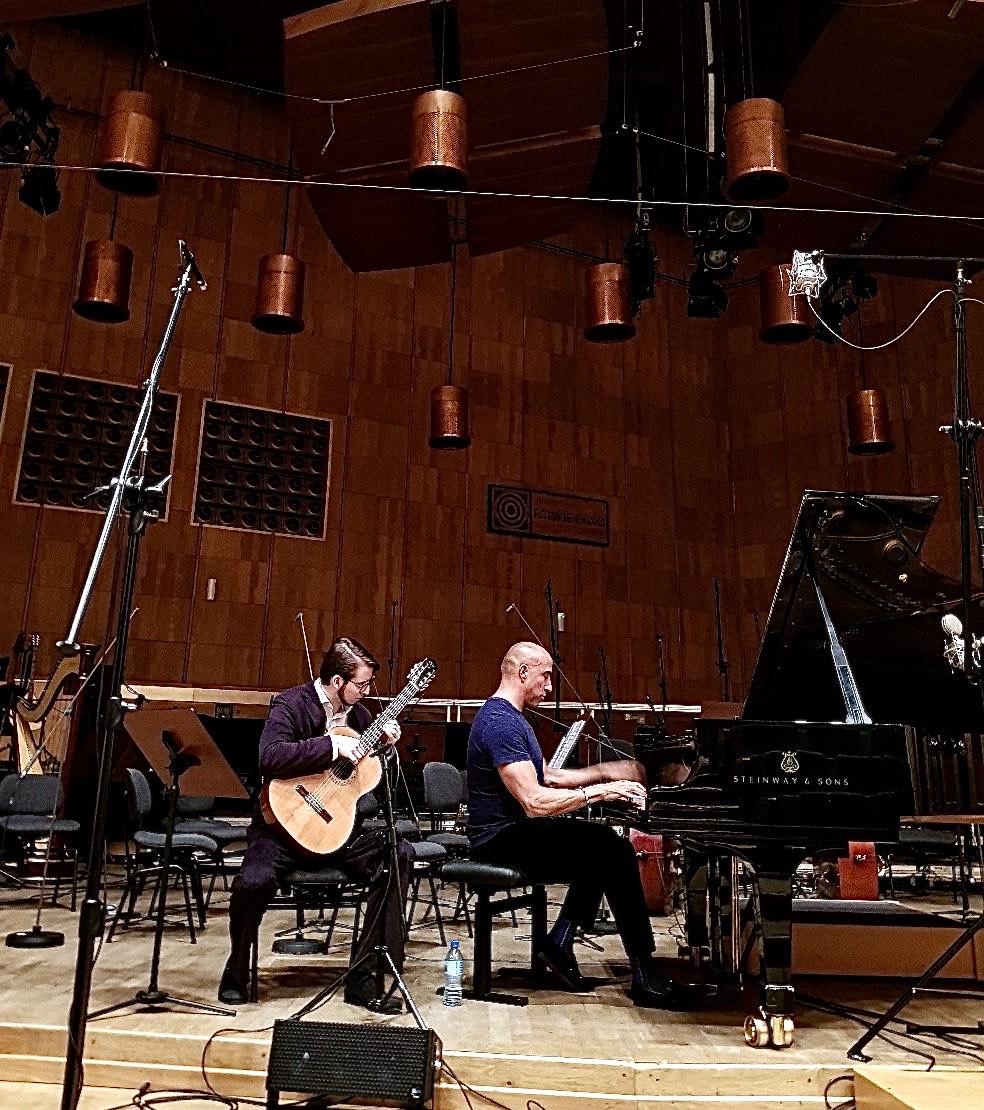 I personally have read and listened to the orchestrated symphonic scores created by Mr. Wurczel and I am constantly impressed by his high level of talent, skill and dedication. He has brilliantly and successfully managed to re-create some of my own symphonic soundtrack scores (from Ubisoft's Heroes of Might and Magic computer games) using only his finely-tuned ears as his guide. Mr. Wurczel's ability to hear another composers symphonic music and re-create it flawlessly (in detailed notation) clearly shows that he possesses a world-class musical talent. 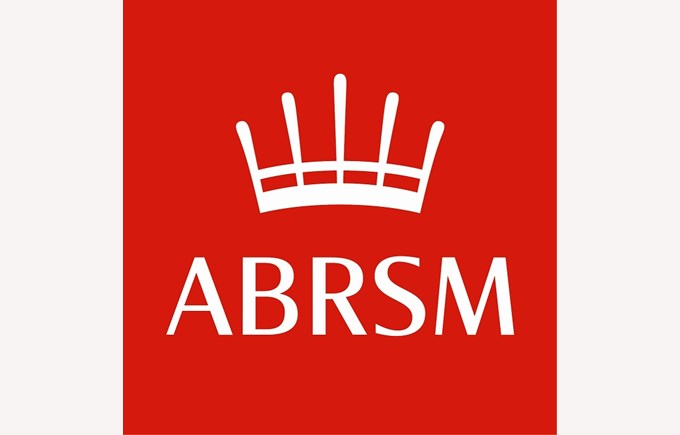 The Associated Board of the Royal Schools of Music

I hold certifications accredited by the Associated Board of the Royal Schools of Music. 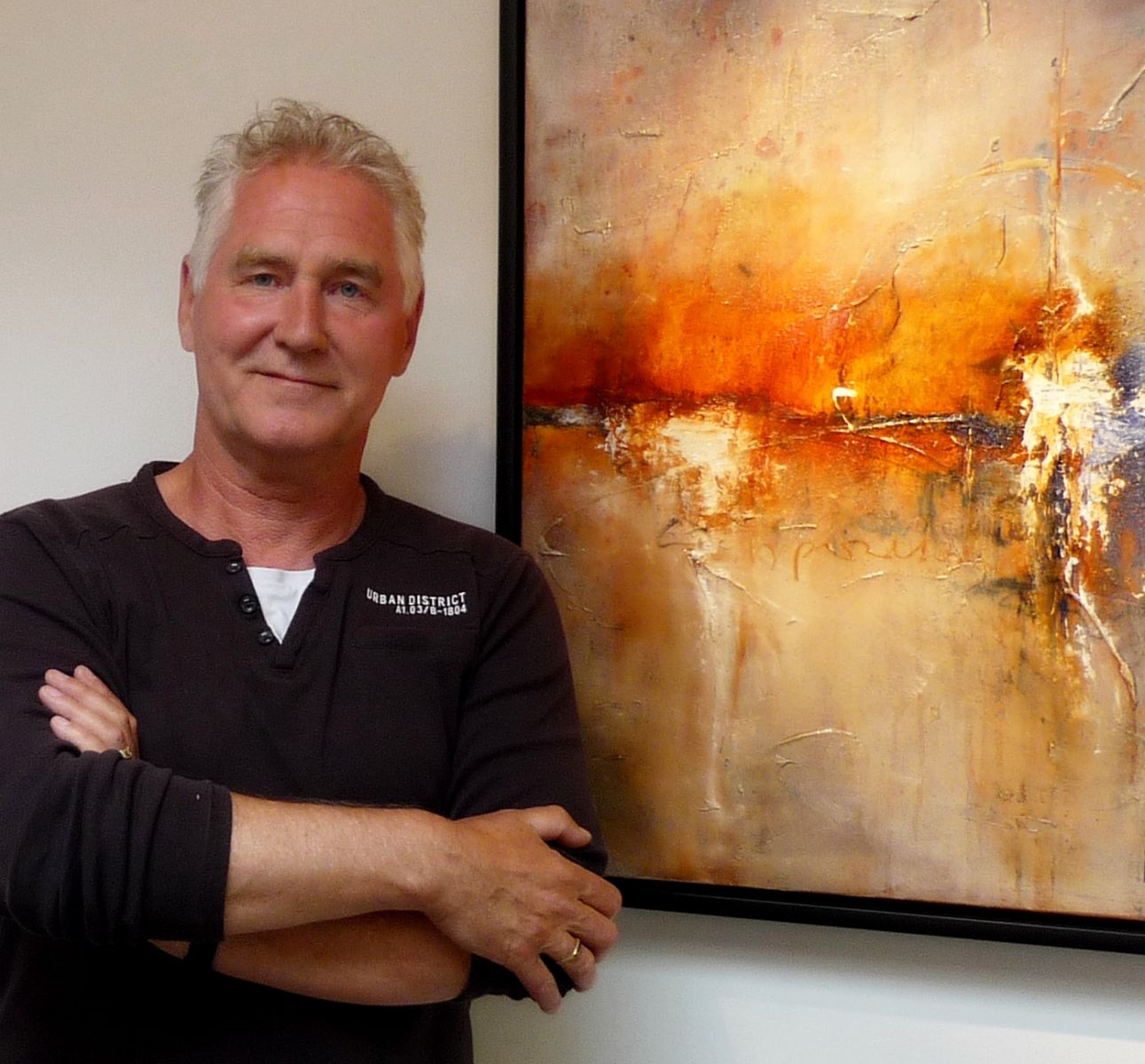 A dear friend and a stunning painter with whom I had the pleasure to tour the Europe, presenting the Video-Concert series.

The prestigious institution where I teach several highly talented individuals. 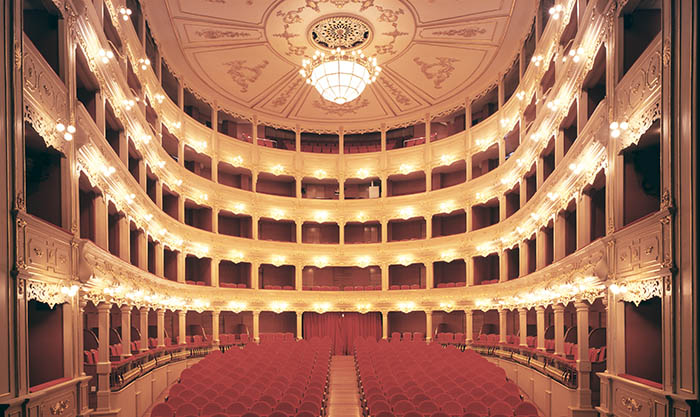 One of the most beautiful and oldest theatres in Europe. This is where the title image of this website was taken and where a glorious concert was held featuring Prof. Štěpán Rak and myself. 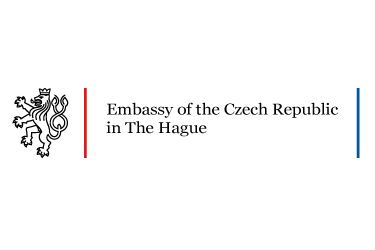 Embassy of the Czech Republic in the Hague

It was my biggest pleasure to perform at an occasion of national importance. 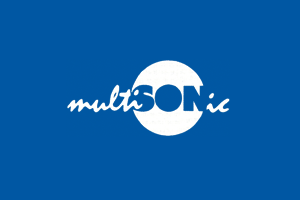 A major Czech music industry publisher that enabled me to record and release my first album under their label.